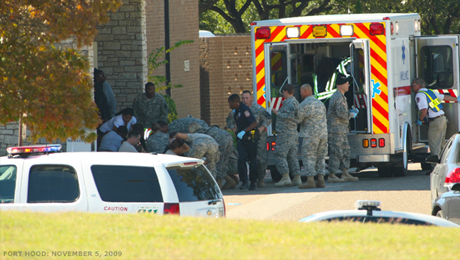 KWTX News 10 reported that a lockdown of the Fort Hood Airfield was ordered at 9:30 AM this morning due to a rumored shooting:

“Several civilian employees were told to remain inside buildings at the airfield while post authorities investigated, but they have since returned to work…”

Fort Hood and III Corps spokesman Tyler Broadway told the Waco radio station that the rumors of a shooting were unfounded, and that “Directorate of Emergency Services personnel responded and determined that there was not a threat and the situation was resolved.”  Today’s lockdown was lifted before 10:30 AM.

KHOU in Houston also commented on the situation, explaining:

After the 2009 shooting rampage at Fort Hood that left 13 people dead and the recent shooting at the Washington Naval Yard that left 12 dead, security has been very tight at military installations throughout the country.

This situation occurs only a month after a military jury sentenced US Army Major Nidal M. Hasan to death for the 2009 shooting.  According to the Fort Hood Public Affairs, the last execution by the military was in 1961:

The last service member to be executed by the military was Pvt. John A. Bennett, who was hanged April 13, 1961, at Fort Leavenworth, Kan., after being convicted of rape and attempted murder.

Hasan is currently being held at the U.S. Disciplinary Barracks at Fort Leavenworth in Kansas while undergoing the automatic appeals process required for capital sentencing. 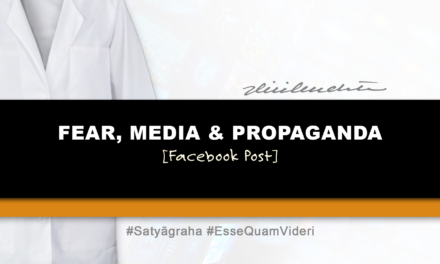 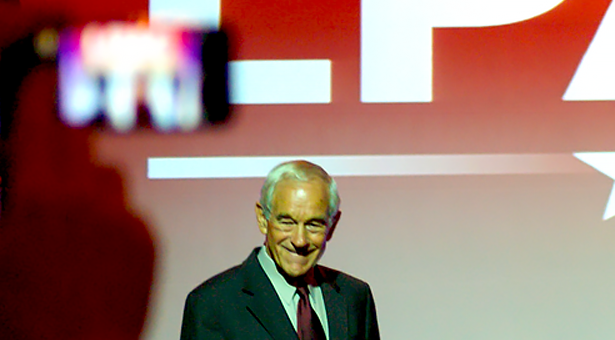 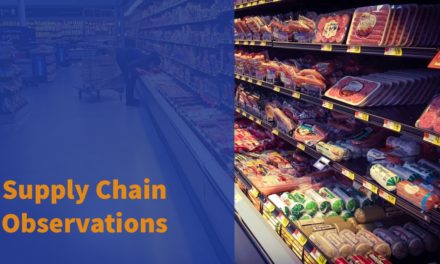 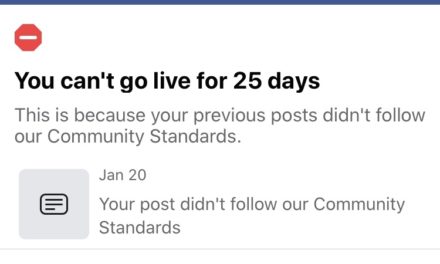