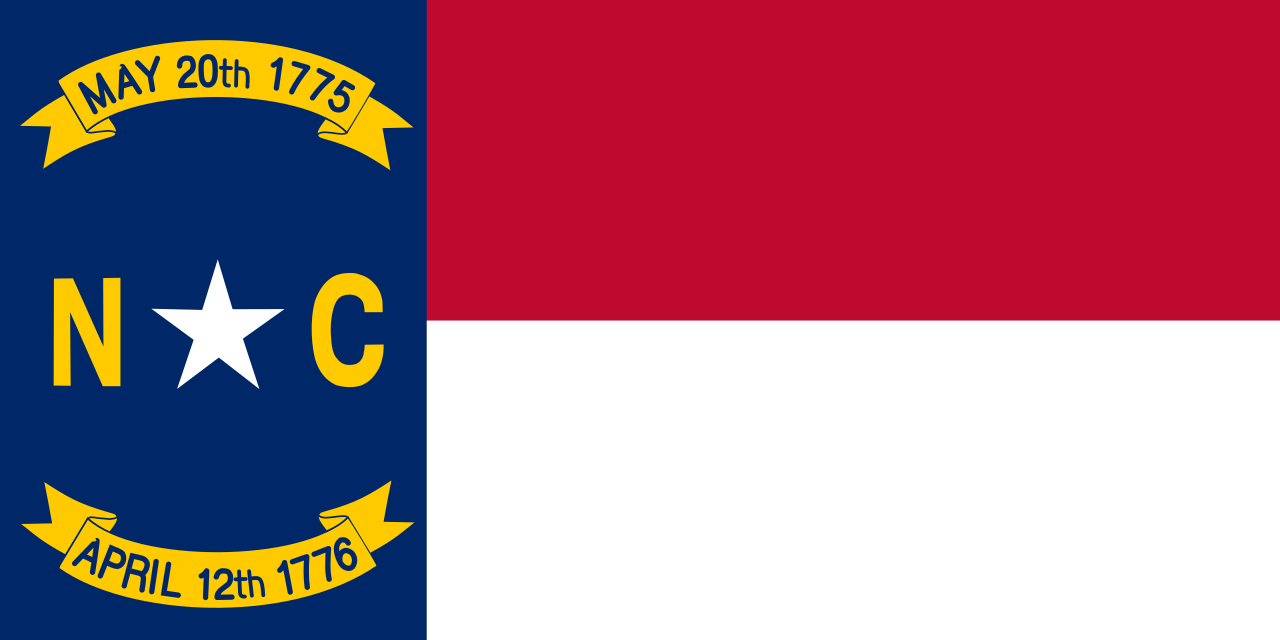 Given what we are all witnessing, let me clarify my perspective by telling you a short personal story…

I’ve been a registered Republican my entire adult life, and actively [and, at times, heavily] involved in my party off and on for nigh 20 years now – since after the events of September 11, 2001.

Being from the South, I have [had] many family members that affiliated as Democrat out of tradition, and that included my father and many on the paternal side of the family.

None of us ever argued over party affiliation. Not once. We regularly met fireside, shared libations (to my grandmother’s dismay, lol) and discussed principles, values, public policies, and current events. We shared our individual opinions, learned from each other and never fought over these topics. Not once. If we disagreed, we did so respectfully.

In fact, the men of my family – party irrelevant – were proud I was politically active and that I had made my own decisions on these matters.

The first time political party ever mattered in discussion was when my paternal grandfather, a WWII Veteran, approached me – with my father at his side – concerned about the course the DNC was taking their party. They removed God from their documents, endorsed all sorts of unChristian and anti-American items to their platform, and were clearly on the path to becoming a full-fledged instrument of foreign, communist interests.

It was papa that brought this to my attention – with tears in his eyes. He had served our nation to protect it from foreign interests, and he was seeing the unthinkable. I made a promise to him that day – before both my Heavenly Father and earthly father – a promise I have kept, and intend to keep until my last breath…

So, if anyone wants to think that political affiliation and superficial labels matter more to me than God and Country, they have me all wrong.

My allegiance is to the Almighty, the Constitution of the United States [America First], and the Principles that sprang forth to create it which have been embodied in my home state – the Great State of North Carolina [First in Freedom]. So help me God. 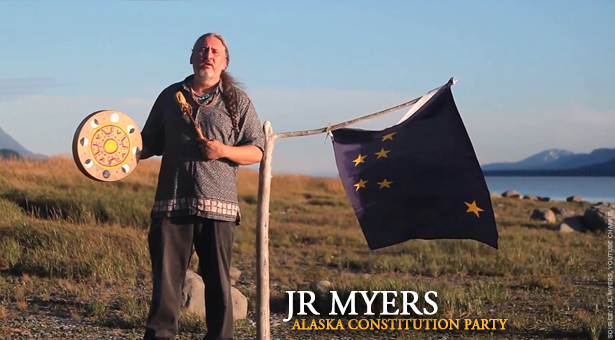 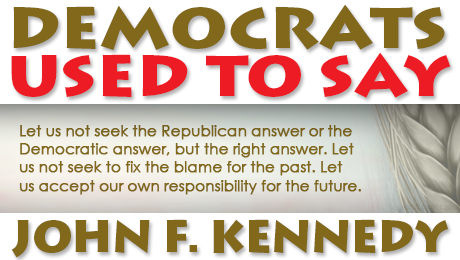