Democrats & Republicans: What they Used to Say

Republican leaders are not the only ones who have strayed from their values over the decades. Democrat leaders have also diverged from their principles, as illustrated through the partisan melt-down over the Affordable Care Act (Obamacare) and the financial responsibilities of the country.  The refusal of Senate Democrats and the White House to work with the Republican-controlled House (while still negotiating with Iran) is in plain opposition to the wisdom of past Democrat leaders, like John F. Kennedy:

“Let us not seek the Republican answer or the Democratic answer, but the right answer. Let us not seek to fix the blame for the past. Let us accept our own responsibility for the future.”

Ex-Fed Chairman Alan Greenspan, in his upcoming book “The Map and the Territory: Risk, Human Nature, and the Future of Forecasting,” has offered a warning:

“Our highest priority going forward is to fix our broken political system. Short of that, there is no viable long-term solution to our badly warped economy.”

To put it another way – it’s not about party.  It’s about America. 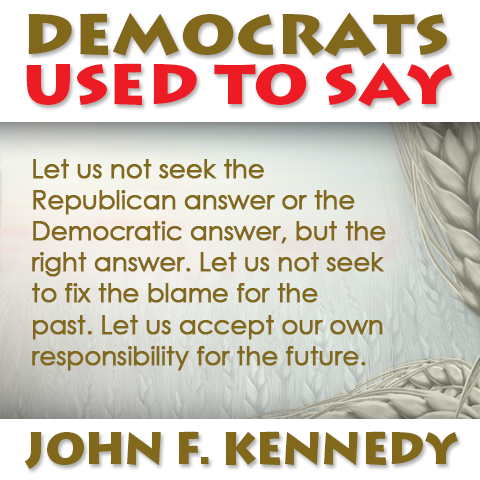 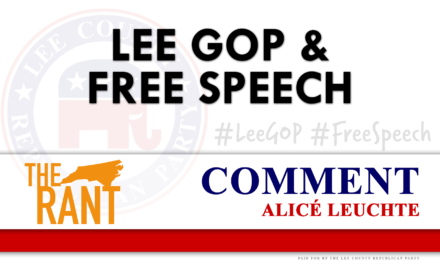 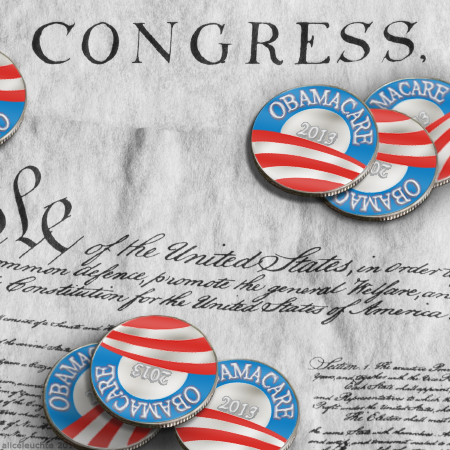 The Declaration of Independence… Revisited. 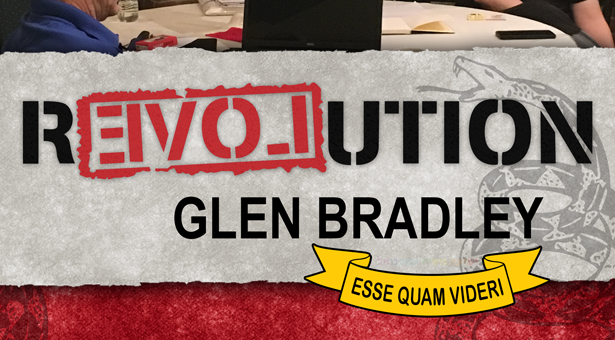 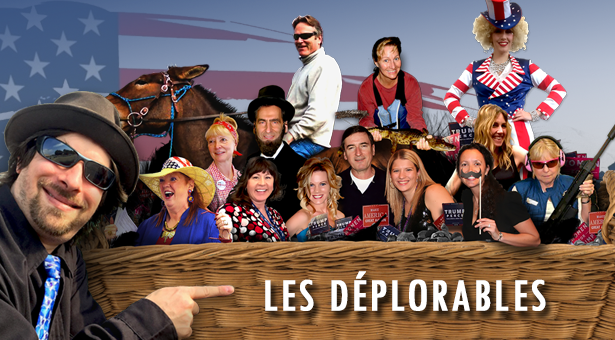