Let’s take a closer look at the Supremacy Clause:

And let’s take a look at the Allegiance Clause of the North Carolina State Constitution:

Every citizen of this State owes paramount allegiance to the Constitution and government of the United States, and no law or ordinance of the State in contravention or subversion thereof can have any binding force.

There are some very important takeaways here which I believe that a lot of people, at all levels of government and in the private sector, often miss. Here is my take:

The Supremacy Clause to the US Constitution clearly states that the Constitution and any Law of Congress in Pursuance of the Constitution, is the Supreme Law of the Land. That word, “Pursuance” is of particular importance. In 1789, before current English rules of grammar had been hammered out, important concepts were often capitalized as a matter of course. In all the original drafts of the US Constitution, the word “Pursuance” is capitalized. This identifies the word (and the sub-clause it controls) as a primary component of the Supremacy Clause.

If this sounds similar to the argument provided by supporters of the Tenth Amendment, it is no coincidence. The doctrine of delegated powers can be drawn exclusively from the Article VI Supremacy Clause of the US Constitution. The purpose of the Tenth Amendment is really to further explain and enforce the doctrine already contained in the Supremacy Clause.

This, of course, means that every official in every State is obligated by the Supremacy Clause to obey and enforce the Constitution and whatever Laws of Congress that can be derived from the text of the Constitution.

It also means that while the NC State Legislature is not prohibited (at least by the NC Constitution) from passing laws in contravention to the United States Constitution, such laws cannot be binding.

What does all this mean?

First and foremost, it is important to understand that the US Constitution, the powers it delegates and prohibits, and the Laws of Congress that follow from the US Constitution, are the Supreme Law of the Land. Any attempt to contradict such powers and laws is illegal, and tantamount to treason.

Second, any Laws of Congress, Acts of the President, or Decisions of the Federal Courts which do not follow from the Constitution or the powers that it delegates or prohibits, are not the Supreme Law of the Land, and may be contradicted at will, and contradicting such unconstitutional policies may be obligatory according to some readings of the Allegiance Clause.

What is the problem?

Over the course of the last 50 years, the federal government has become increasingly more and more aggressive at producing unconstitutional Acts of Congress, Orders of the President, and Decisions of the Judiciary. Political actors on both sides of the aisle are petrified at any mention of resistance to such acts, and cowed into submission in ways that would outrage the Founders and the Framers of the United States.

This is, of course, untrue. However, we have come to a point where the stigma against such action has been propagandized into impossibility. A new method of handling federal violations of the Constitution must be charted.

So what can we do?

A structure should be emplaced via State law that provides for the establishment of “Pursuance Hearings” in the General Assembly. A bill must be introduced, passed, and signed into law that will establish a procedure for addressing Acts and Laws of Congress, Orders of the President, and Decisions of the Federal Courts considered to be non-pursuant to the text of the US Constitution.

Once the structure and procedures for these hearings is signed into law, a Joint Resolution of the Legislature specifying the specific Act, Order, or Decision can be brought before the Legislature, seeking redress through a non-pursuance hearing of the Joint Committee of the Full Legislature.

The decision as to whether a specific Act, Order, or Decision is or is not pursuant to the Constitution must be carefully separated from any decision as to how precisely to respond, and then any proposed response that follows from that decision emplaced into its own separate bill and brought before the House and the Senate for a vote.

A decision by the full Legislature that a specific Act, Order, or Decision is or is not pursuant to the Constitution can be made in isolation, and once that decision is established the legislature can further decide whether or not to do anything about it, and if so, to do precisely what.

In most cases, if and when a specific Act, Order, or Decision is found not pursuant to the US Constitution, that finding by itself will likely stand on its own without any recommendation to act. In any particularly egregious federal violation of the US Constitution, actions may be pursued anywhere from passive noncompliance to active interposition.

The United States Federal Government has occasionally acted in contravention the US Constitution all the way back to 1803, but the frequency and audacity of such acts is increasing exponentially into the 21st Century, and a legal process which obeys the Supreme Law of the Land and both our federal and State Constitutions under which we can address these violations must be enacted to retain those very principles which makes the United States a beacon of liberty around the world.

Contrary to leftists propaganda, this is not to oppose the Unites States in any way, shape, or form, but to protect, defend, and uphold the United States and keep her strong and healthy for generations to come.

What can I do?

I, Glen Bradley, have a plan to make this happen and to set these processes in order. You can help make this happen by supporting my candidacy for the North Carolina State House of Representatives. Please volunteer and donate to my campaign – and please vote for Glen Bradley during the May 8th Primary Election and the November 6th General Election. 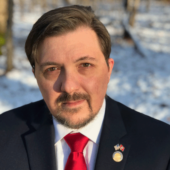 Former NC House Rep. Glen Bradley is a Constitutional Conservative, and - as his record in the NC House shows - the Constitutions of the State of North Carolina and the United States guided his policy decisions. We are honored to be engaging alongside many great patriots to restore our Republic! 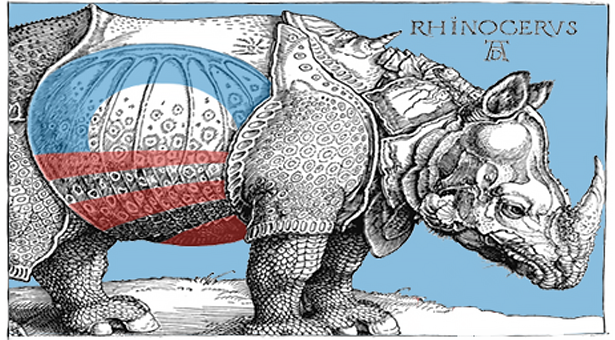 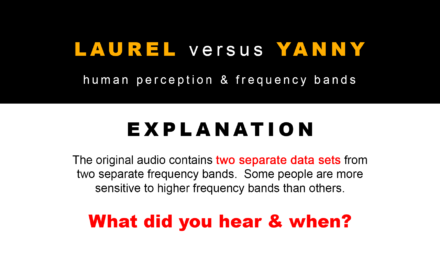 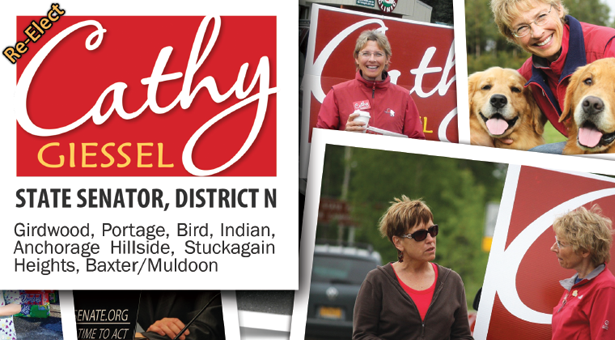 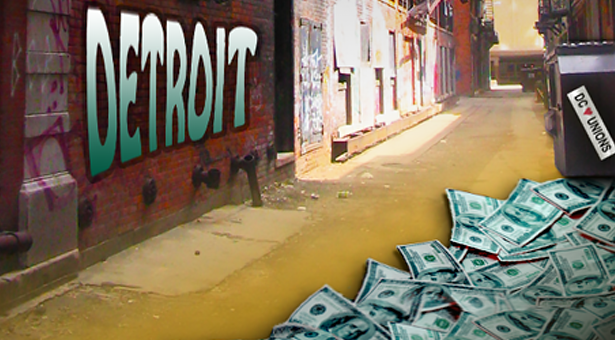